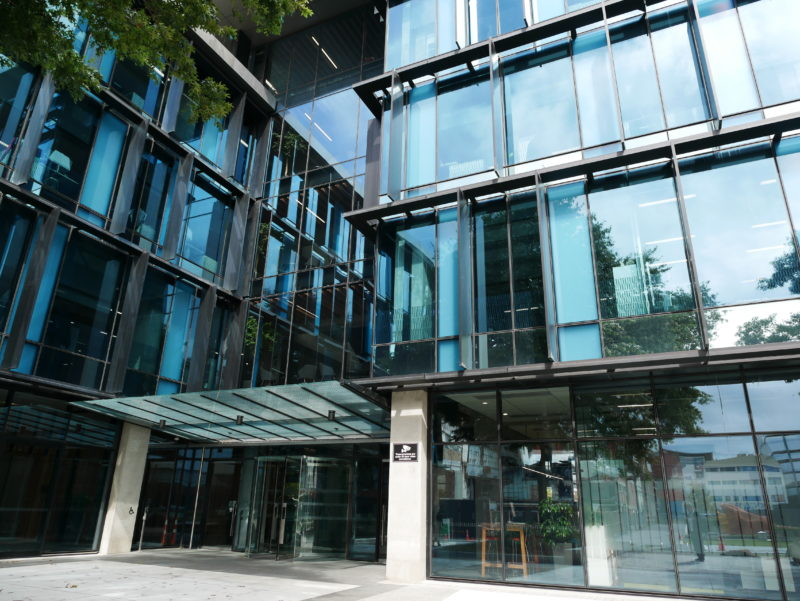 The system was installed by Shipleys AV in Christchurch and, was based on a Dicentis WAP with 15 DCNM-WD delegate stations, using the High Definition mics. The system is controlled via a Crestron Touchscreen control system, using the BOSCH Dicentis API.  Dicentis interfaces natively with control of up to 6 of their PTZ cameras as well as the Kramer MV-6 video switcher.  This allows for the cameras to track the Delegate stations via pre-programed presets which are recalled as Delegates activate their stations to speak. The video output can then be sent to a projector or even to a Tele Conferencing system.

The Dicentis system is based around a very simple design, using a dual band WiFi, seamless auto switching, PoE WAP, for zero interference operation.  The WAP also features audio in and out connections to interface with any existing sound systems, recording systems or even Tele Conferencing systems.  Connection to the WAP is via LAN or directly using any smart device with a browser, for total control of any meeting.

Audio is encrypted to prevent eavesdropping and the lithium Ion batteries will last up to 24 hours on a single charge.  The smart charger only takes 3 hours for a full re-charge.

The Council opted to go for the voting option, which uses NFC technology on each station to allow Councillors to log in at an assigned, or any, seat. The touch screens can then be used for simple voting and will display Voting results.  The screens are also used to display the names of participants who are either on the speaking or waiting lists.

The client loves the ease of use and quality of the audio, which is crystal clear due to the High Directivity Mics and built in Automatic Feedback Exterminator.  Each station includes a built-in speaker, which remains on, even when the mic is being used, so they don’t miss anything.  A variety of mic options including gooseneck models are available.

The Dicentis Wireless conferencing system can also be interfaced natively to the BOSCH PTZ Dome Camera which is used to display who is speaking, by tracking the stations as they are activated. 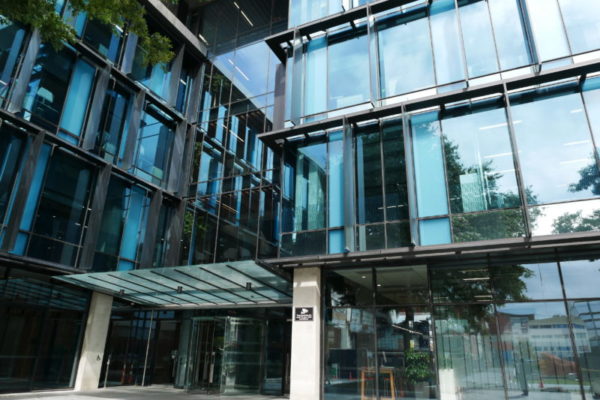 ECAN are very pleased with the installation and said:

“The Bosch Dicentis system is fantastic. The system delivered what it promised and the camera solution is icing on the cake.” Lyndon Walker (IT) ECAN

If you would like any further information about the Dicentis Wireless Conferencing System or to arrange a demo, please contact us.